C&A were instructed by Tonbridge and Malling Borough Council to provide highways expert witness support in their defence of an appeal against refusal of planning permission for development north of King’s Hill. The Government appointed Inspector, Andrew Dawe, concurred with the evidence provided by John Wilde (Director, C&A) on behalf of the Council that the development would be contrary to para. 109 of the NPPF as it would have ‘…an unacceptable impact on the safety of the highway network’ and would also be contrary to para. 110 of the framework as the development failed to create a place that was safe and which minimised the scope for conflicts between pedestrians, cyclists and vehicles.

The Inspector found in favour of John’s evidence on the interpretation and application of the Kent Design Guide and the resultant risks to safe and effective operation of the highway network arising from failure to do so in this case. This contributed to the Inspector finding in favour of the Council and dismissing the Appellant’s appeal. 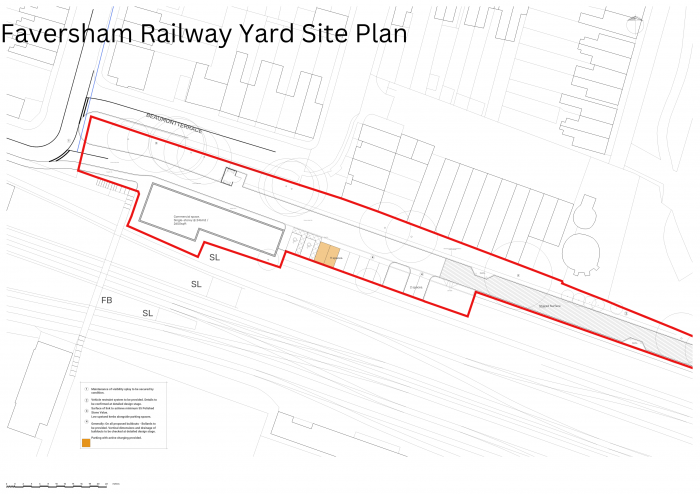 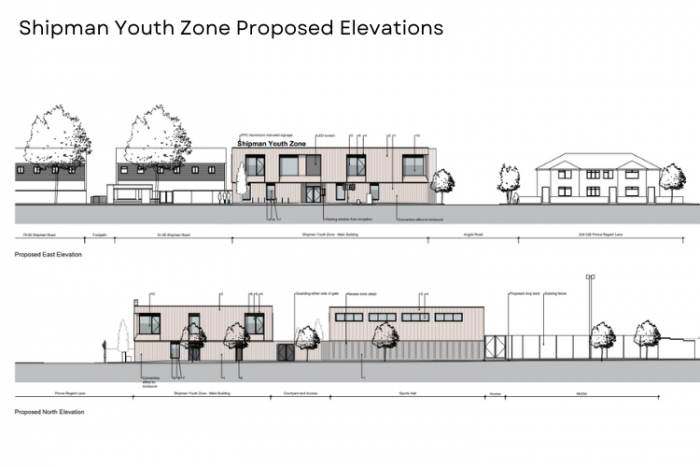 In association with Wilde Consultants, C&A provided a Transport Statement and Travel Plan for the… 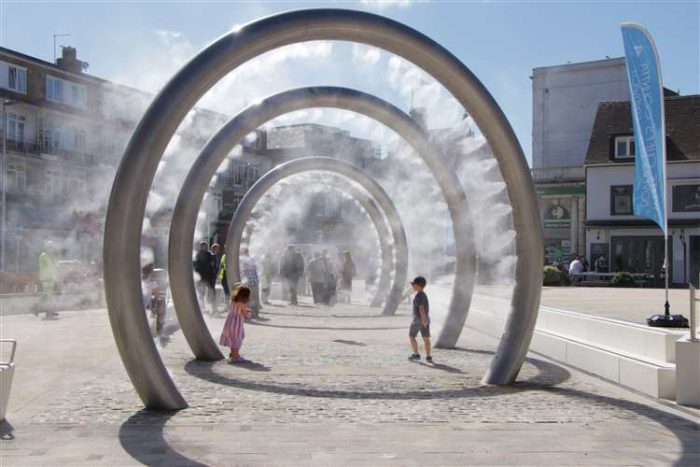