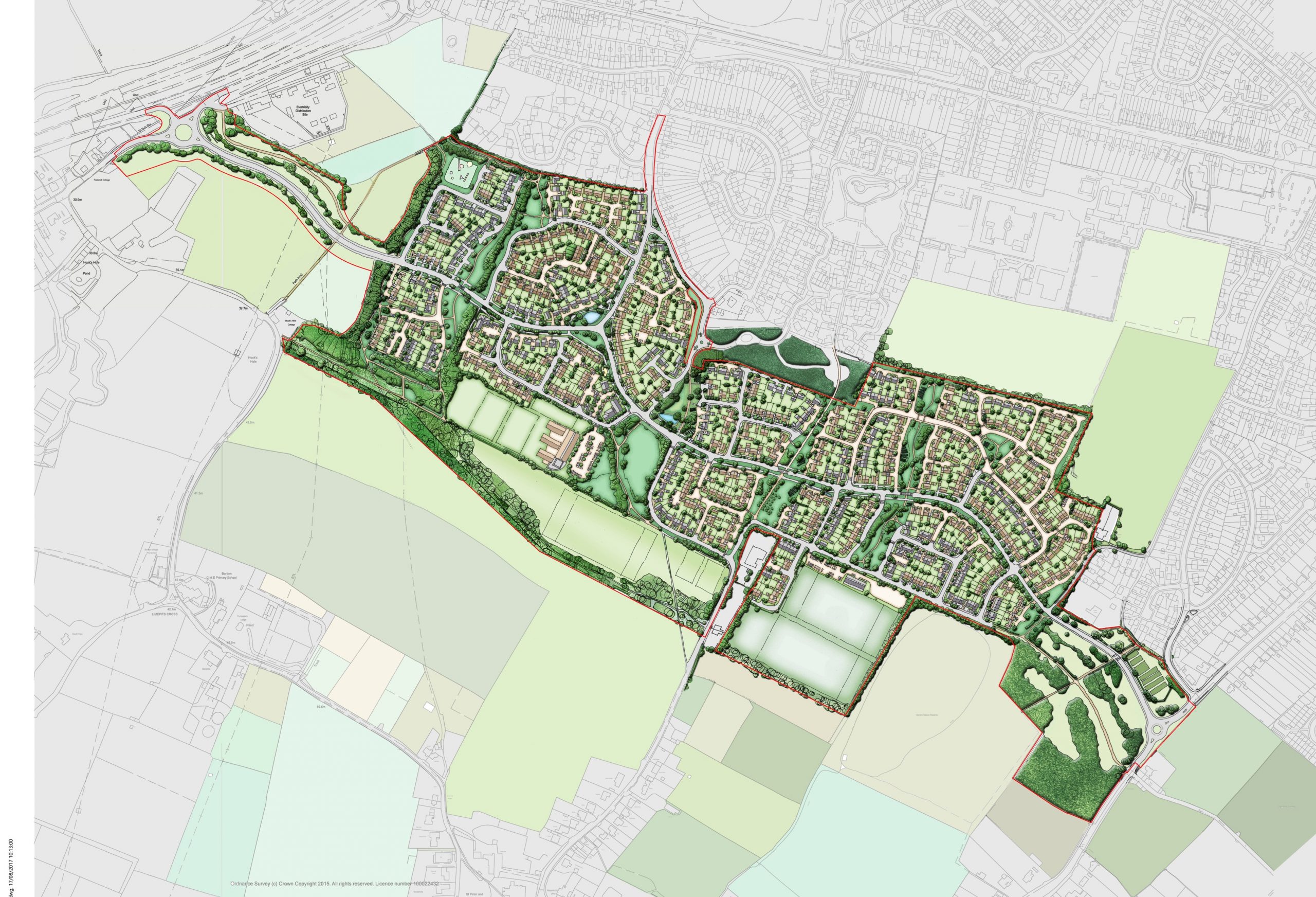 Following a lengthy planning inquiry and decision making process by Secretary of State Robert Jenrick, the planning application for development of 675 dwellings at Wises Lane has been given approval. C&A have been involved with the locally controversial project for many years and were tasked with providing highways and transport expert witness support to the Inquiry.

C&A’s Director John Wilde was on the stand in the Inquiry supporting the Quinn Estate and Mulberry Estates appeal against non-determination and latterly a refusal by Swale Borough Council. Transport was a key reason for refusal, with concerns over traffic conditions being a key pillar of the Council case during the inquiry. The Inspector appointed by SoS, Mr Baird, found in favour of appellant on all matters including a recommendation for a full award of costs, in part. Mr Jenrick agreed and approved the scheme.

The full decision notice by SoS and the Inspector’s report can be found at this link: https://www.gov.uk/government/publications/recovered-appeal-land-at-south-west-sittingbournewises-lane-sittingbourne-ref-3233606-29-april-2021 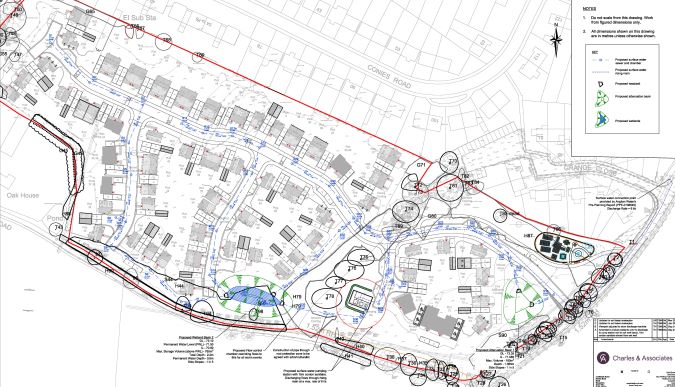 We recently had planning permission granted on a site in Halstead, Essex known as Oak… 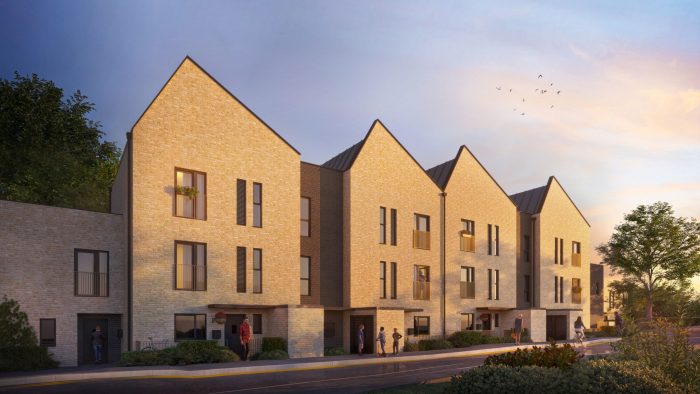 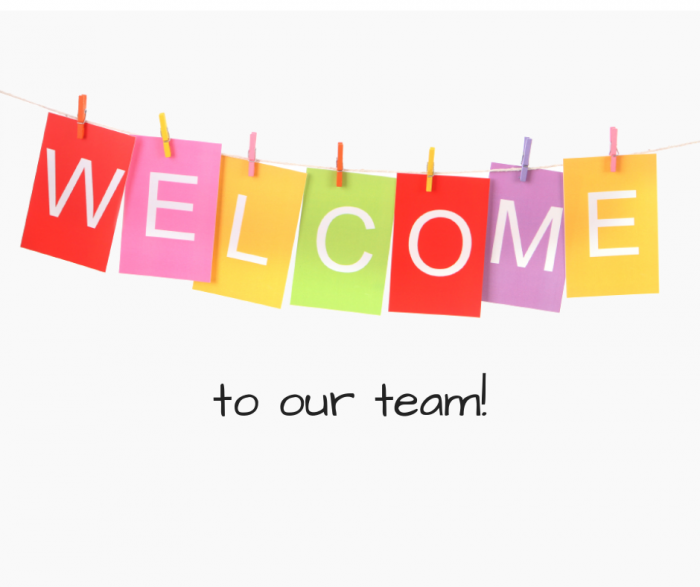 In order to further improve our support to our clients, we are delighted to welcome…